Going outside together every two months was our plan from the very first company setup. We should do some event soon. 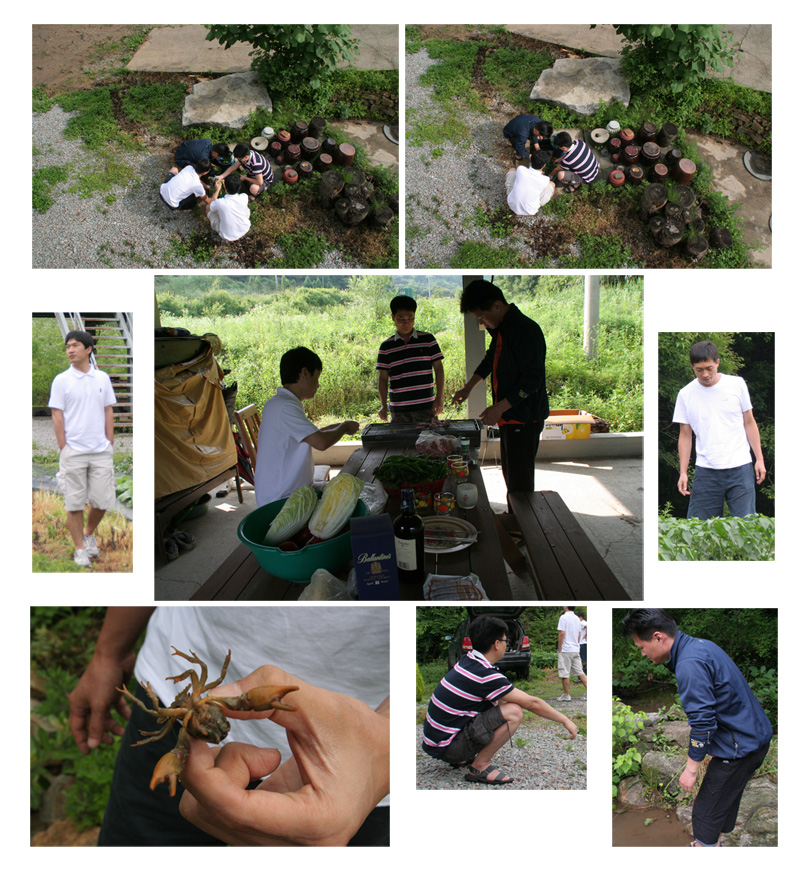 We went to Justin’s second house for barbecue party in July 2009. 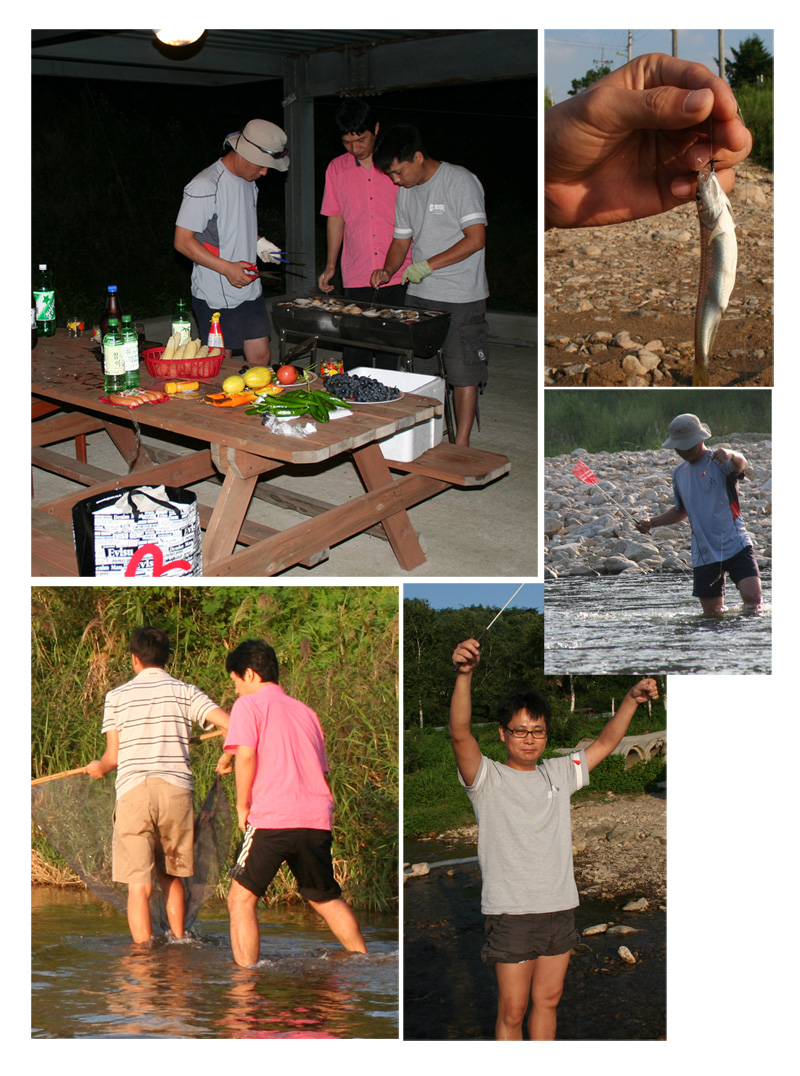 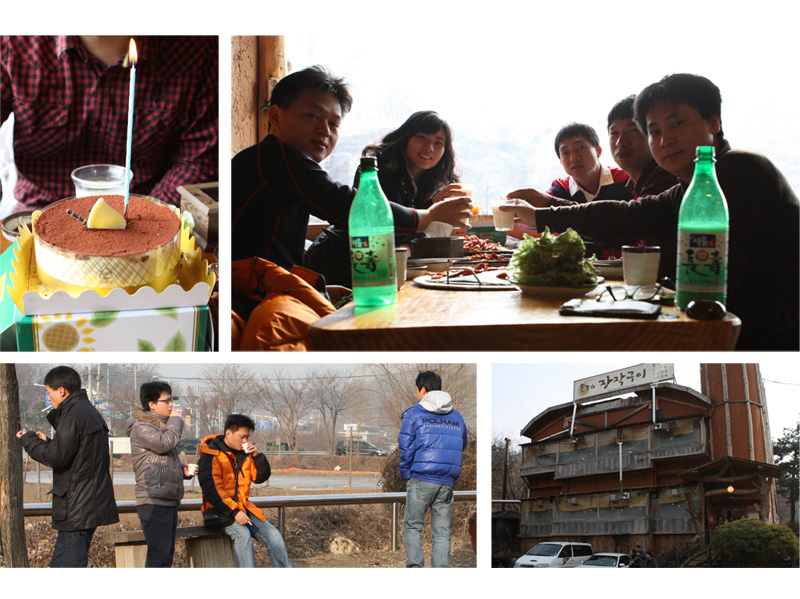 It was Hardkernel’s first birthday, December 24, 2009. Cheers for our next 30 years together!

We are now big family. We went out for babecue party and played Sepaktakraw in August 2010.

It was Hardkernel’s second year birthday party on December 24, 2010, Cheers for next 30 years together. Every year is it same?