Hardkernel was founded in 2008 and ODROID(Open-Droid) is 10 years old.

This is our first official product, the original ODROID.

It was the world’s first Android based portable gaming device for the real world developers in ‘2009. 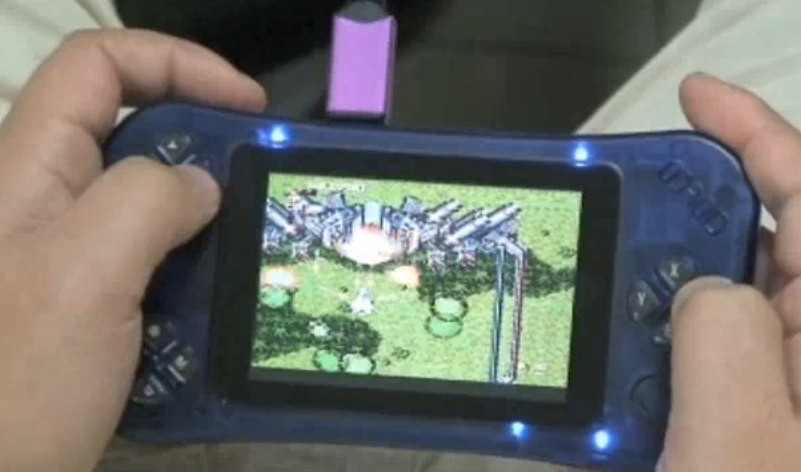 To celebrate 10th birthday, we decided to build a new device for developers again from last October.

The first prototype was born in November.
The shape was very similar to our SHOW2 board, but it had a separated joypad board. 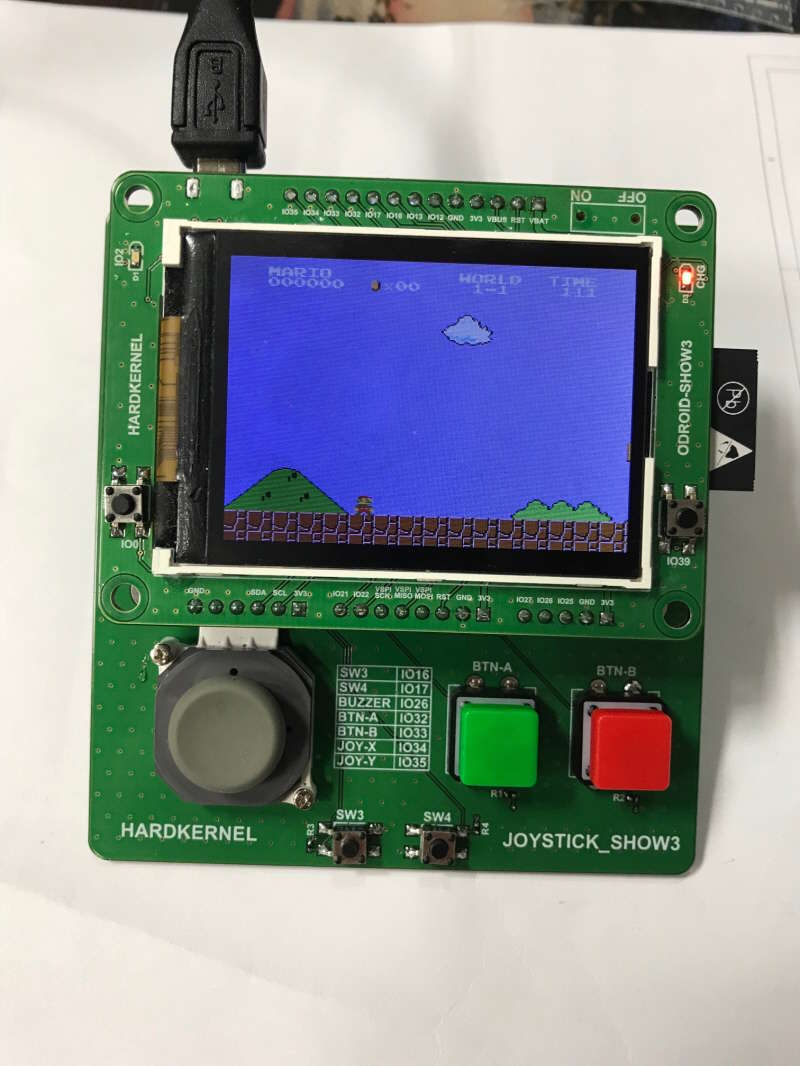 A Li-Ion 18650 battery could be installed to the rear side. 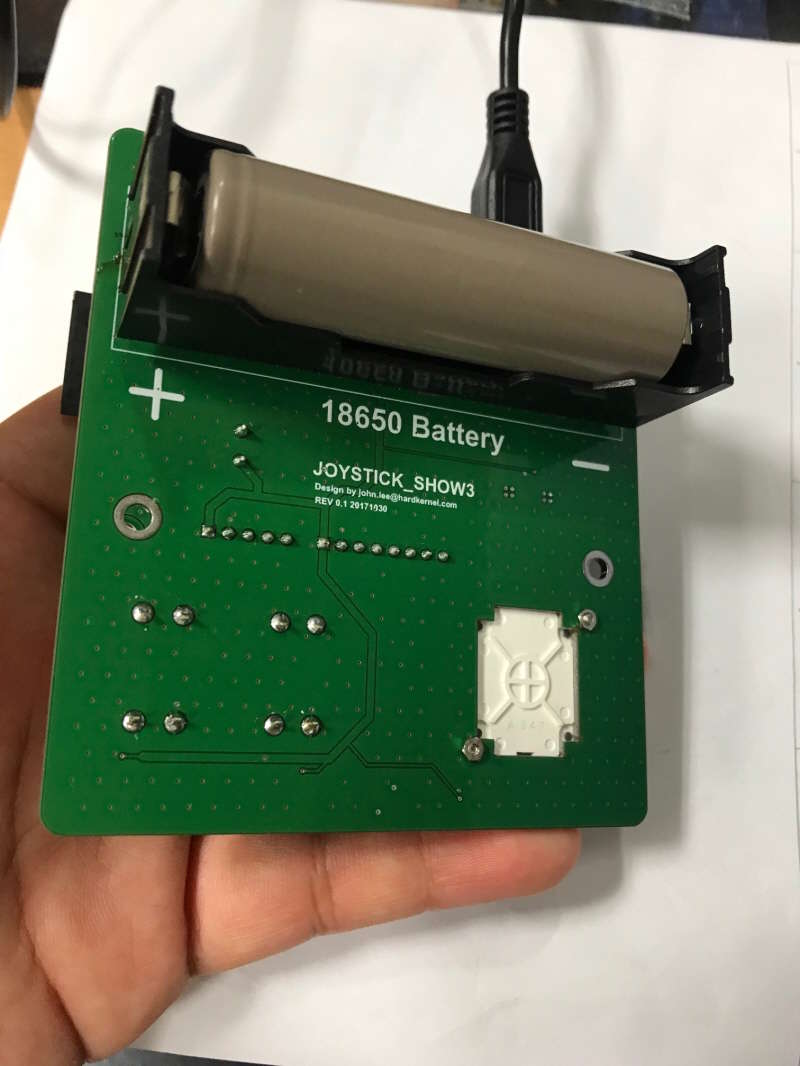 It looked like a sandwich. So the thickness was too tough. 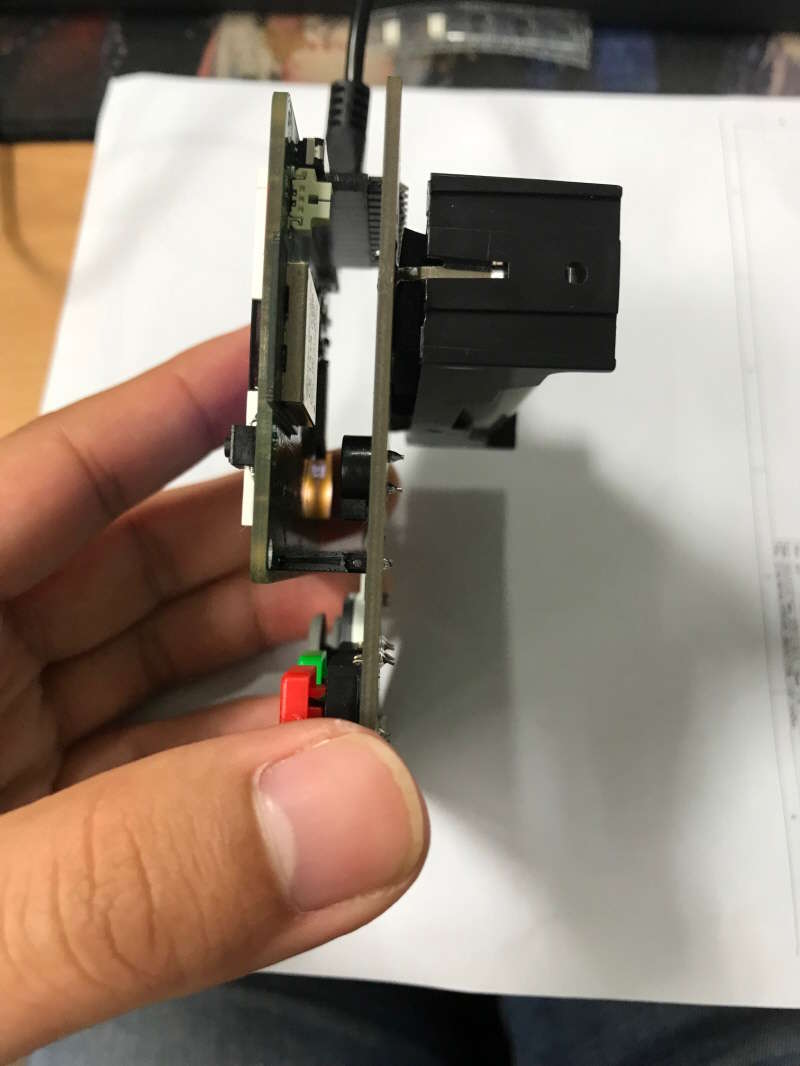 The small and cheap Arduino MCU ESP32 performance was very good to run NES, GBC and SMS emulators amazingly.
But the sandwich style was not good to play games over a couple of hours. The stacked PCB was inconvenient and cannot hold for a long time. We couldn’t put it into our back pocket either.
So we had to abandon the first design and constructed a plastic mould design with more sleek and comfortable shape from the scratch again.

Finally, Here we Go! We call it ODROID-GO.Now we can put this nice development board in back pocket and play with it everywhere. 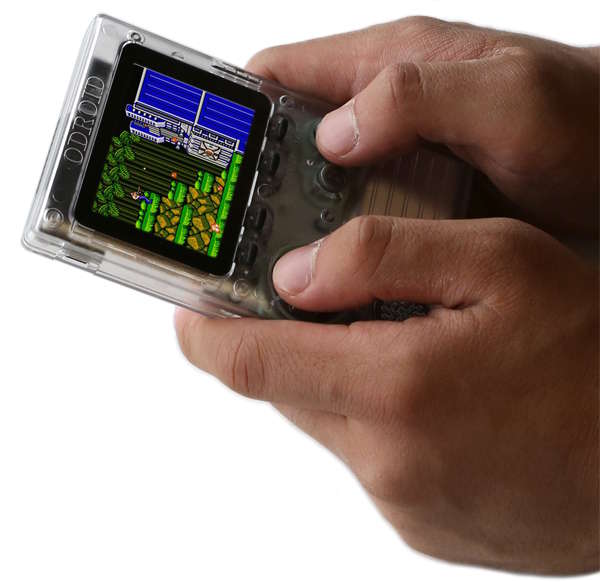 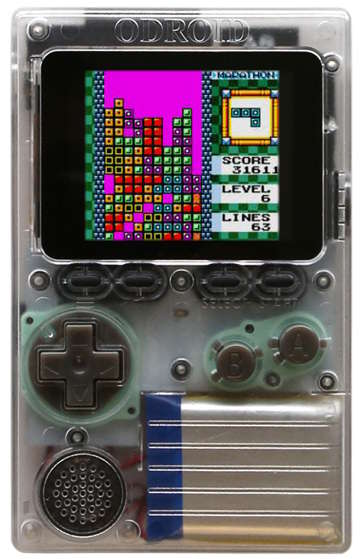 You can find more information about ODROID-GO in this link.
https://www.hardkernel.com/shop/odroid-go/