This product is no longer available.

Note!! The basic package includes a XU board, a plastic case, an active cooler and 5V/4A PSU. You need additional MicroSD card or an eMMC module to install the OS. We strongly recommend eMMC module for much higher performance boosting. 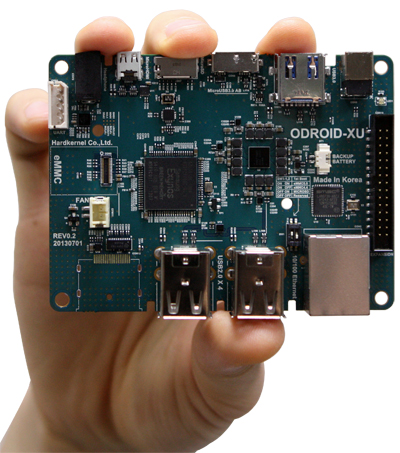 It is a new generation of computing device with more powerful, more energy-efficient hardware and smaller form factor. Offering open source support, the board can run various flavours of Linux, including Ubuntu and the Android 4.2. By adopting e-MMC 4.5 and USB 3.0 interface, the ODROID-XU boasts fast data transfer speed, a feature that is increasingly required to support advanced processing power on ARM devices that allows users can fully experience an upgrade in computing such as faster booting, web browsing and 3D game experience.

The platform source code (u-boot, kernel and Android) and documentation will be available on ODROID official forum 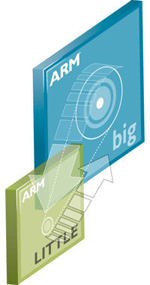 The Exynos5 Octa is the world’s first mobile application processor to implement the new concept of processing architecture, big.LITTLE™, based on the Cortex-A15™ CPU to offer optimal core use. By housing a total of eight cores to draw from—four powerful Cortex-A15™ cores for processing-intense tasks along with Cortex-A7™ quad cores for lighter workloads—the Exynos5 Octa enables mobile devices to achieve maximum performance. This approach offers up to 70 percent energy saving when performing various tasks, compared to using Cortex- A15™cores only.

The Exynos5 Octa inside the ODRIOD-XU board includes the Imagination’s PowerVR SGX544MP3 GPU. The developers can now access the OpenGL ES 2.0 and the OpenCL EP stack, which allows them to create new and compelling applications. 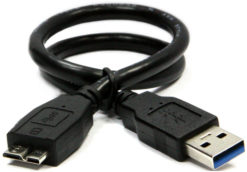 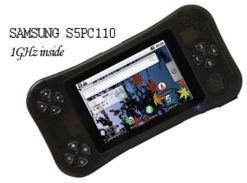 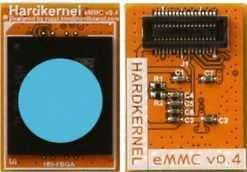 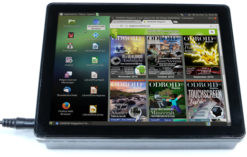 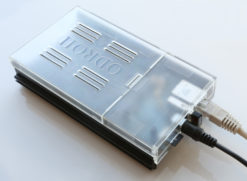 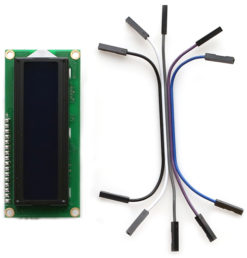 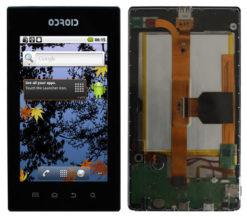 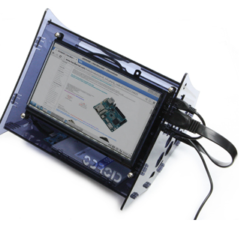 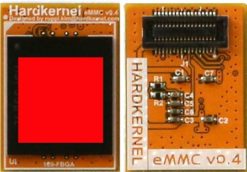 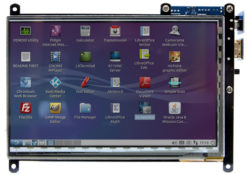 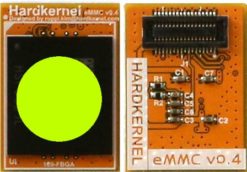 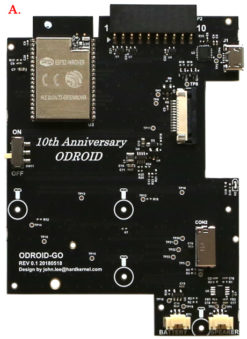 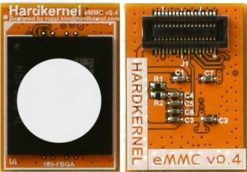 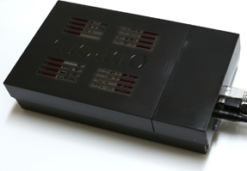 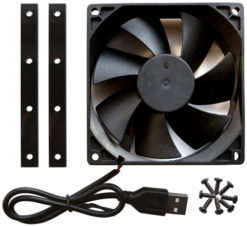 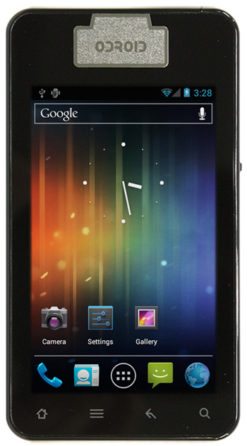 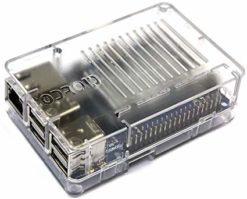 (DISCONTINUED)USB3.0 to SATA Bridge Board Plus 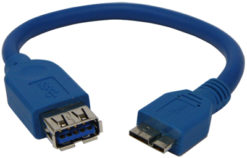 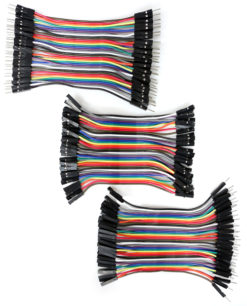 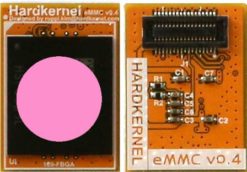 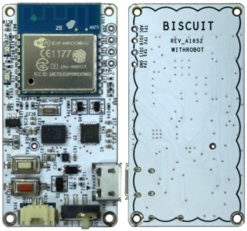 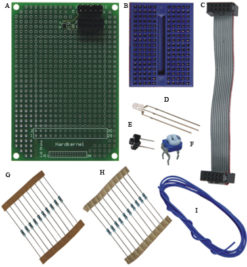