We’ve released a new Ubuntu 18.04 image for C1 with many useful features. This LTS version will be supported until April of 2023.

Click this image to see the OS information in detail.  This shows a nice GPU accelerated Qt5 Widget example.

You can find the OS image link from this official release note.
https://wiki.odroid.com/odroid-c1/os_images/ubuntu/v3.0

If you are interested in running the mainline Kernel 4.17 or higher, visit this forum thread.
https://forum.odroid.com/viewtopic.php?f=111&t=19292#p226181
As far as I heard, there are some critical issues with display output.

So it is useful only for headless application like a server or IoT area,

Note that we couldn’t find any way to upgrade to 18.04 from 16.04 due to very complicated dependencies.
So you have to backup your important data and freshly flash the OS image.

We ran several benchmark tests to measure the computing power of the XU4. The same tests were performed on the Raspberry Pi 3 Model B, ODROID-C1+, ODROID-C2 and ODROID-XU4. The values of the test results were scaled uniformly for comparison purposes. The computing power of the XU4 was measured to be ~7 times faster than the latest Raspberry Pi 3 thanks to the 2Ghz Cortex-A15 octa-core and much higher 64bit memory bandwidth. Using the XU4 as a computer provides a “desktop like” experience, unlike the industry wide sluggish performance of most single-board computers! Particularly for developers, compiling code on the XU4 is super fast. The coveted high-performance 2GB DDR3 RAM is an additional advantage allowing most programs to be compiled directly on the XU4. 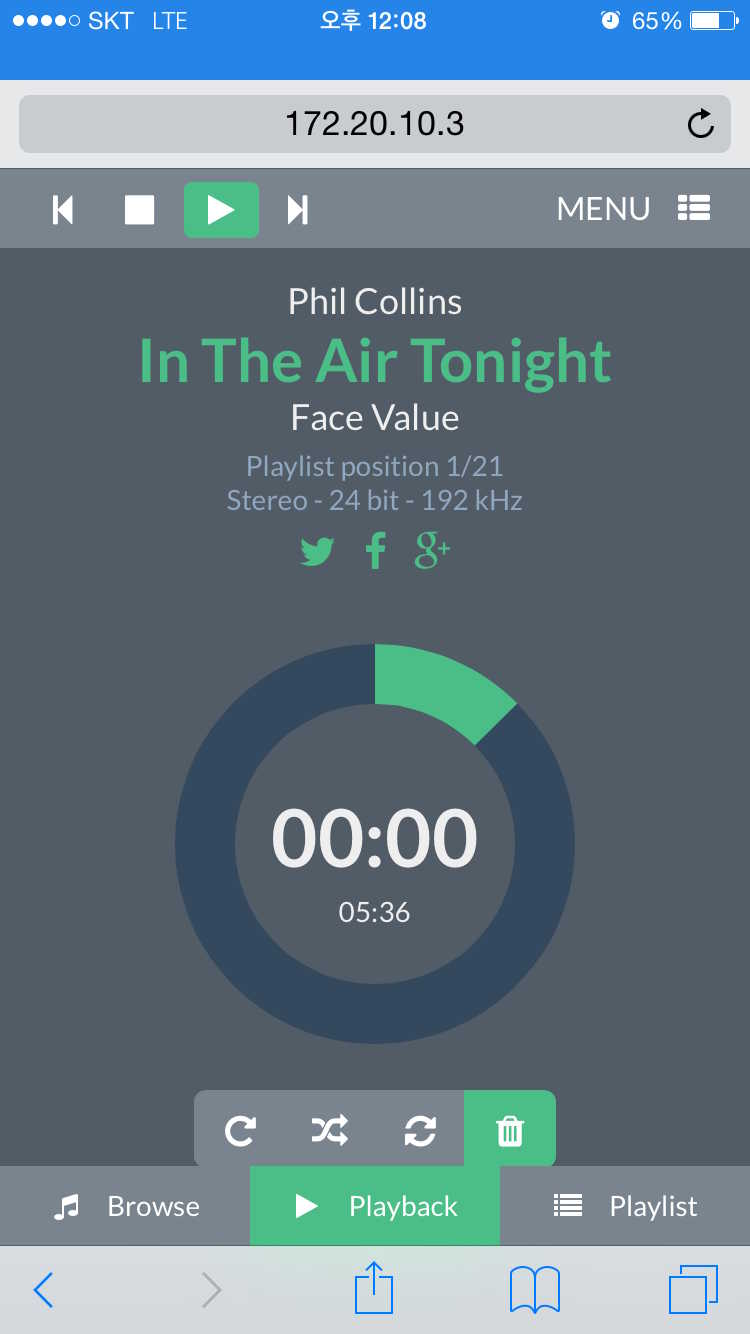 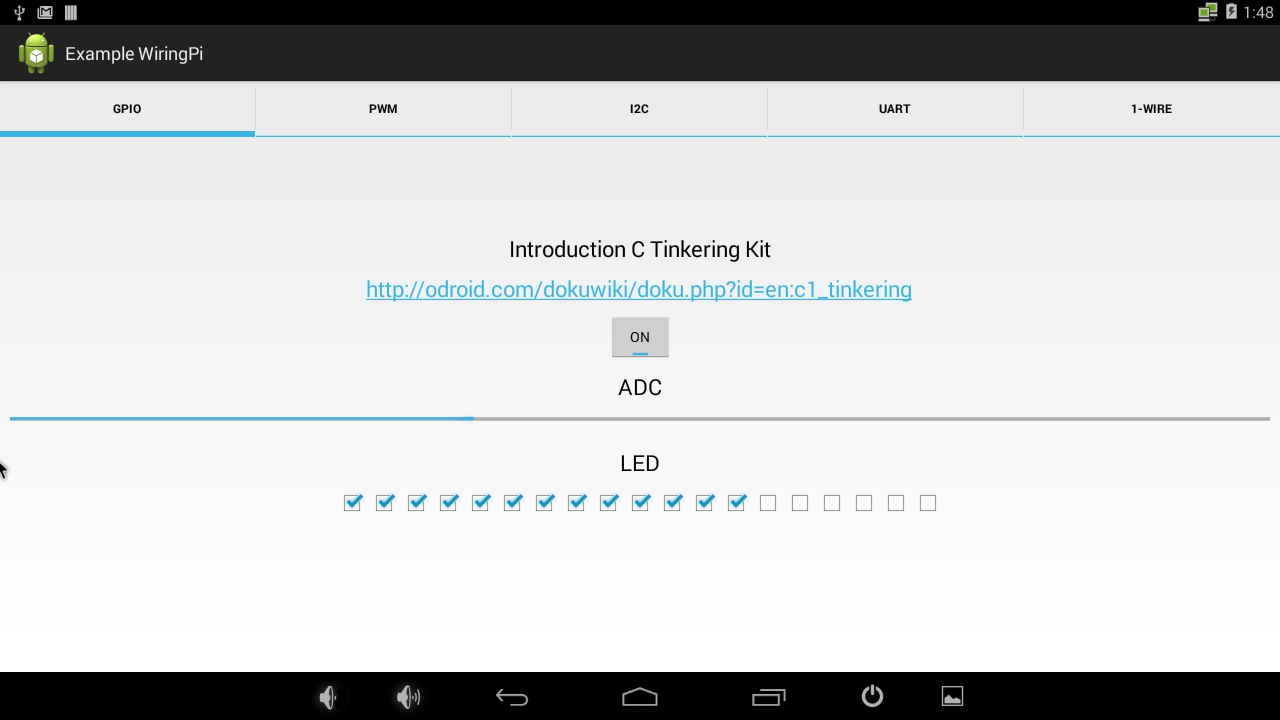 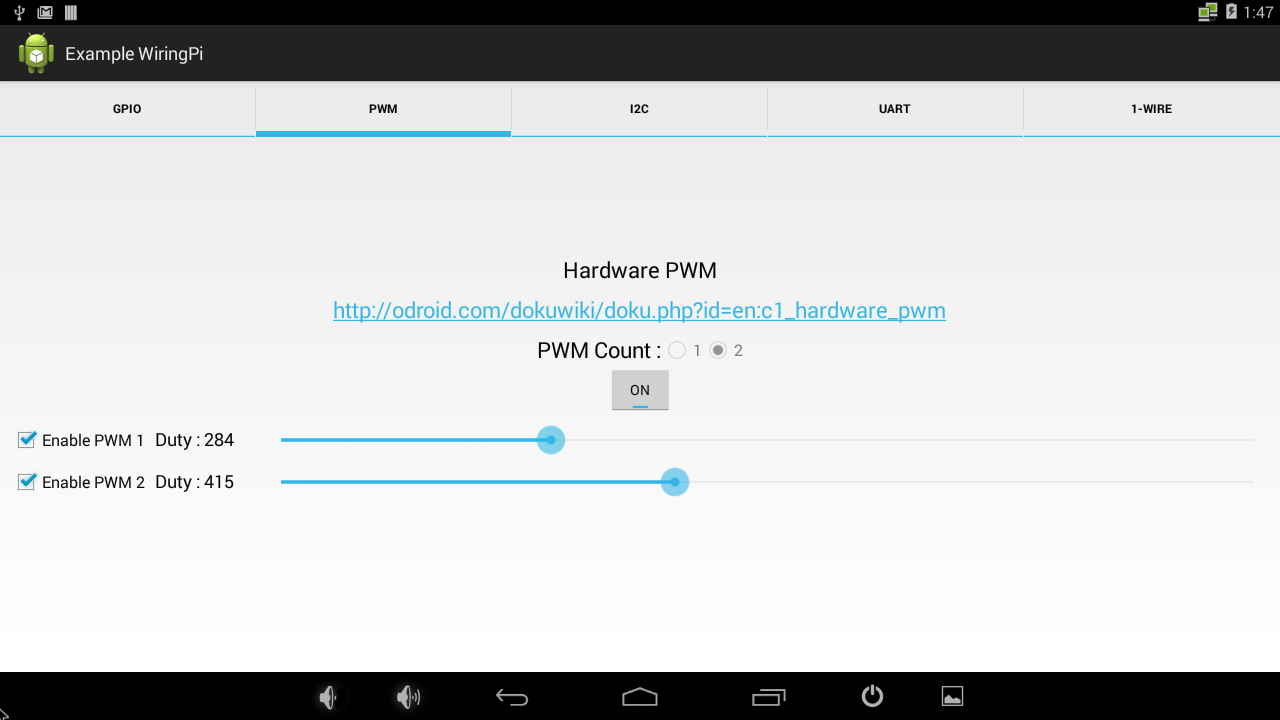 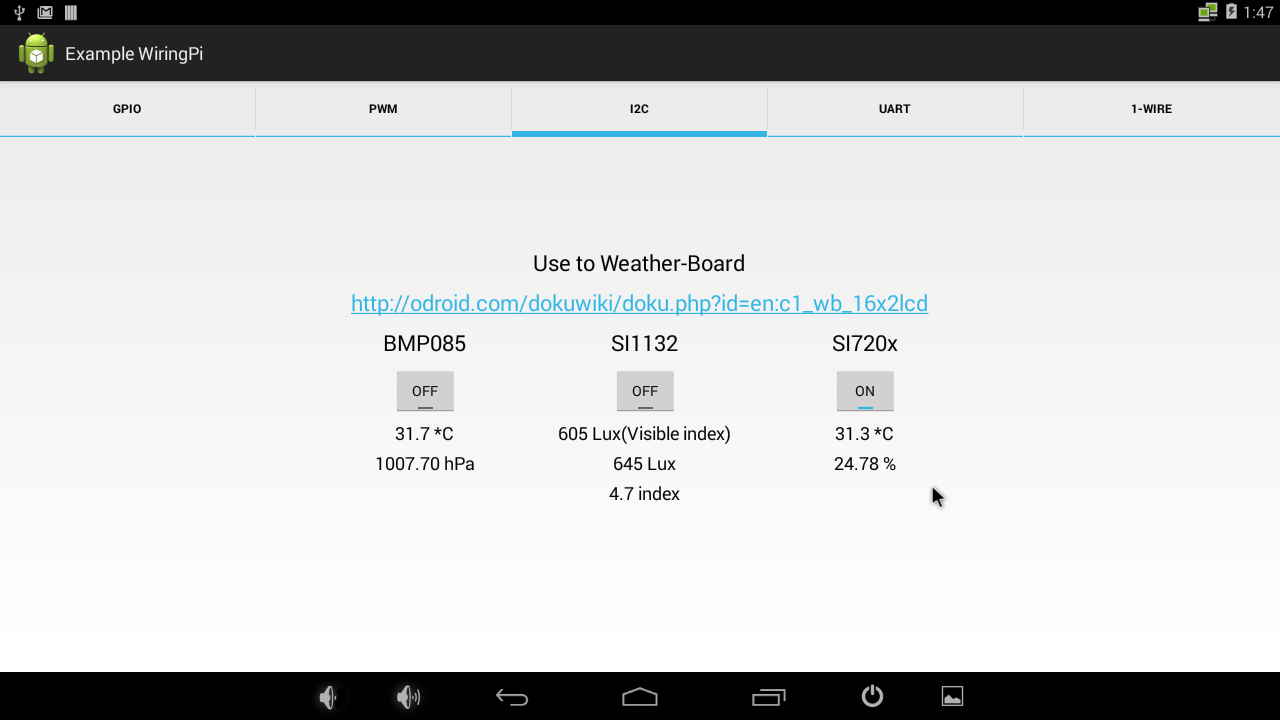 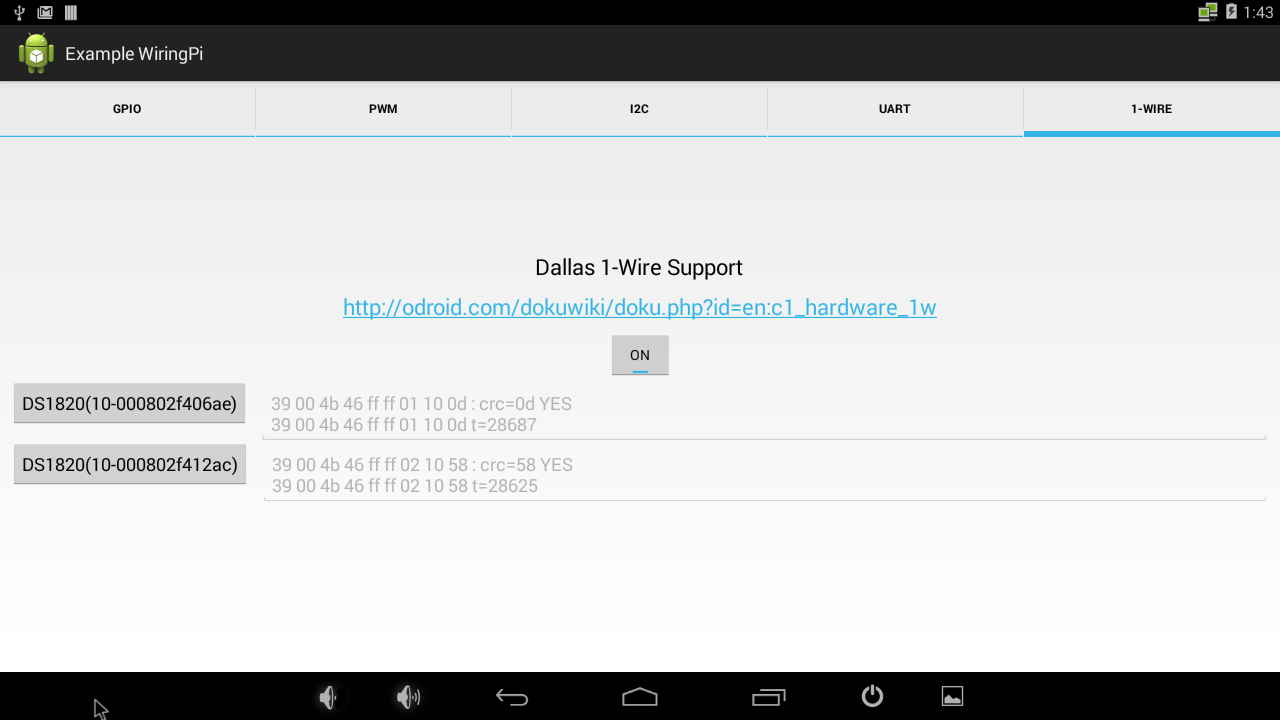