We thank you for visiting ODROID booth at SCaLE this year, especially thank to the people driving and flying there only to see the ODROID.

Lots of ODROID developers visited our booth to talk face to face. We appreciate all your comments. 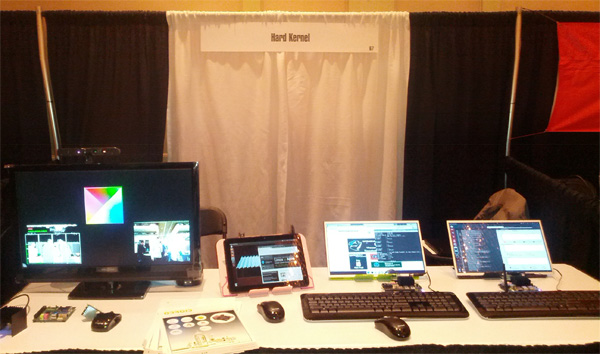 There was one old man who came with his wife to show her ODROID-U2. He wanted to change her PC to ODROID-U2. She was very happy to use ODROID-U2 for her next PC.
There was also lots of men who came with their kids. There was one kid who knew about RPI. The kid wanted to know the difference between ODROID-U2 and RPI. What one guy said was “RPI is the raspberry pie, and ODROID-U2 is the wedding cake” We all laughed a lot. 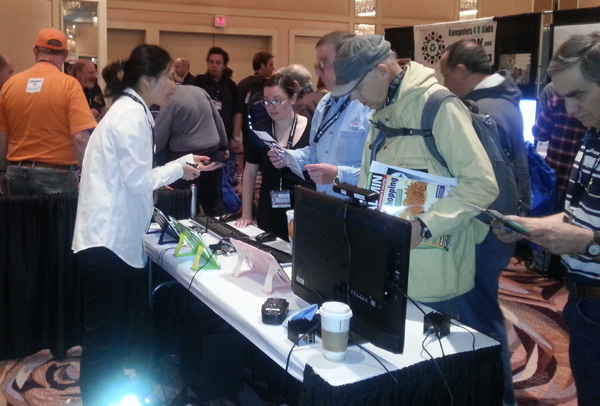